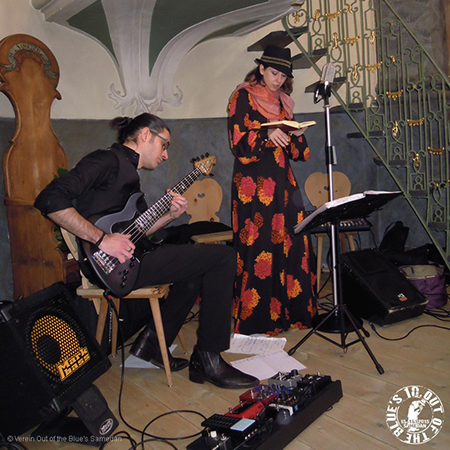 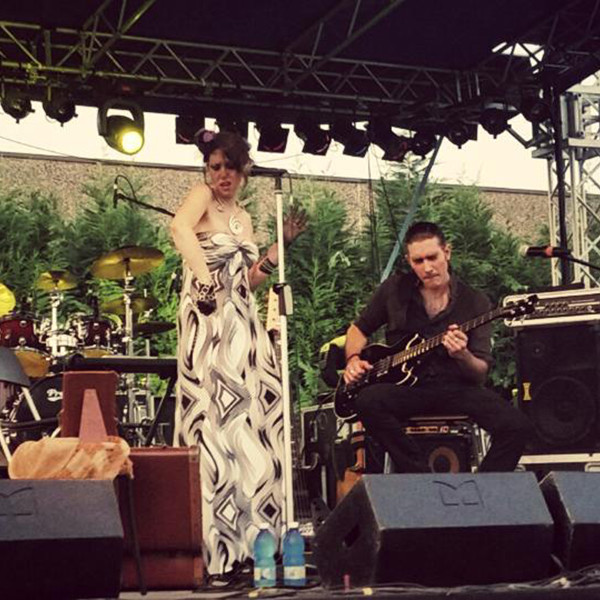 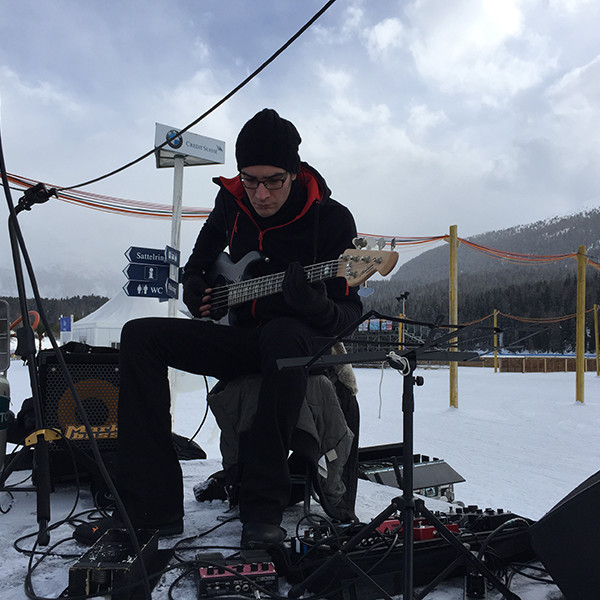 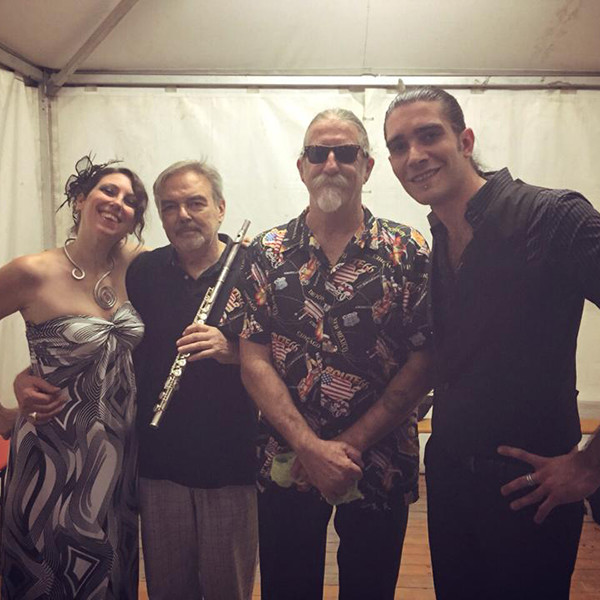 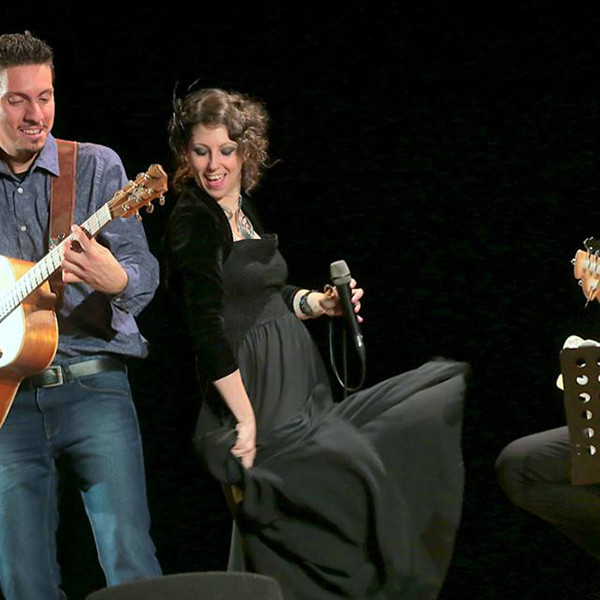 The Project and The Show

This peculiar duet, voice and electric bass, wants to tell the story of the female Blues, from its origins to the eritage, told through reinterpretations of songs traditionally sung by the greatest ladies of the Blues, Jazz and Soul. From ancient Worksongs, Gospel and Spirituals, to the Classic Blues, from the divas of the ’40s and’ 50s to ’60s Soul women.

The show is enhanced by short monologues and by the use of scenic elements (objects, hats, accessories, etc.) that help  the audience immersing theirself  in the historic period told by the different songs .

Amanda Tosoni (leader  of “Amanda e la Banda” who performed for years in the main Italian Blues Festivals and has enjoyed considerable success also abroad), merges her voice with bass lines by Andrea Caggiari (bassist of “Amanda and e la Banda “) that uses different techniques on electric bass, such as fingerpicking, bottleneck, stride piano, as well as loop station and stomp boxes.

The duet, born in 2015, has already performed at numerous concerts including: Out Of The Blues Festival 2015 Samedan (CH), White Turf ,St. Moritz (CH), Spazio Teatro 89, Milan (with the fingerpicking guitar player Andrea Valeri as guest),  Carroponte (Milan) as open act for Treves Blues Band and Friends. The duet has recently released the first EP. 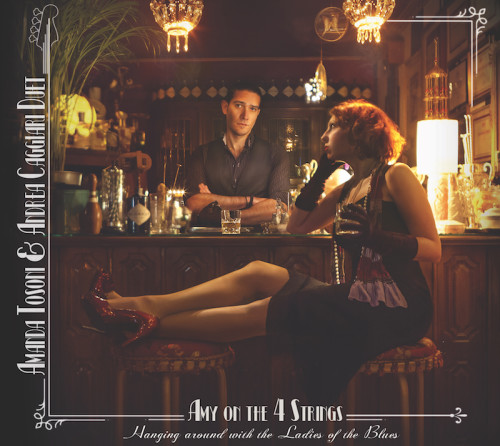 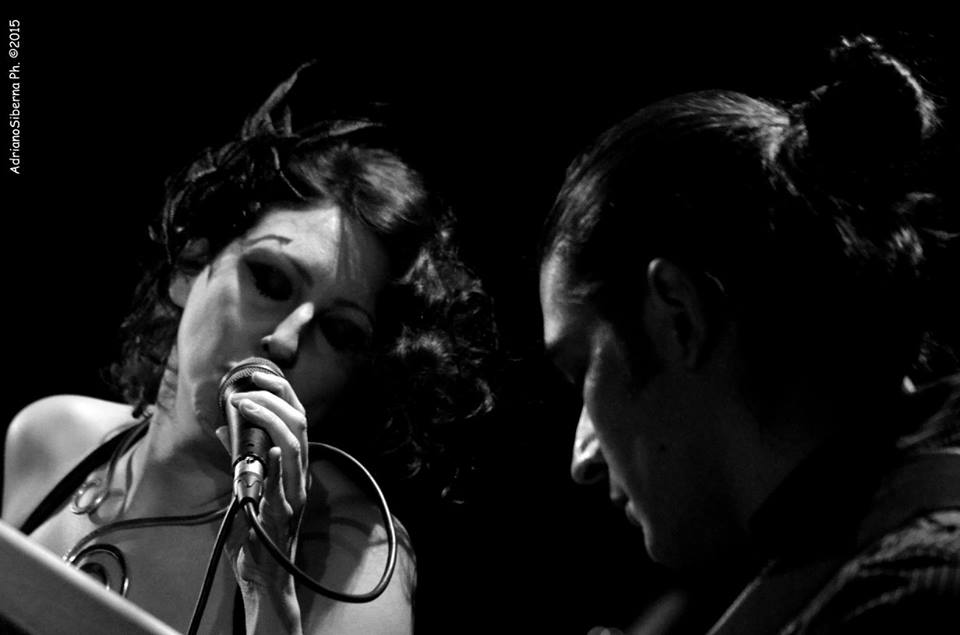